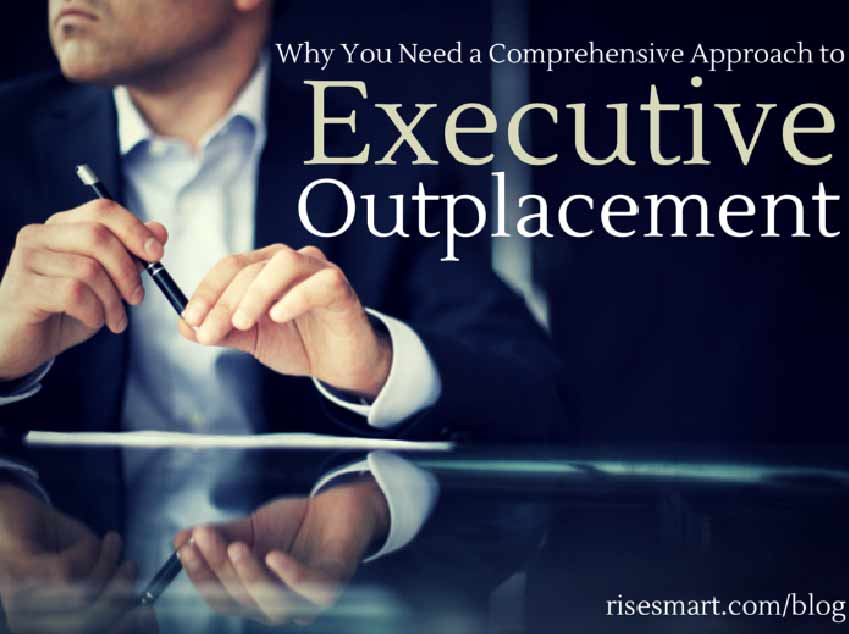 Over the past few months the news on the job front has largely been positive. Both the number of people applying for jobless benefits and the overall unemployment rate have gone steadily down, even though more of the long-term unemployed have once again begun looking for jobs. But one particular job—that of the CEO—has actually become increasingly tenuous, highlighting the need for companies and individuals to remember how unique executive outplacement is compared to standard outplacement services.

First, the bad news. According to a story in Chief Executive Magazine, 119 CEOs announced their departure in August, an uptick of 13 percent from the previous month and the highest number since August of 2008. The story also noted that 888 CEOs left their jobs in the first eight months of the year, an increase of more than 5 percent from 2013. Executives who need to figure out the next phase in their work lives will do well to remember that not all job searches are created equal, and making their career transition fast and successful requires a uniquely comprehensive approach.

For your ex-CEO, CFO, COO and other high-level executives, finding the next job is obviously of great personal importance—but a smooth transition also matters to the company the executive is leaving. Why? For one thing, spearheading a quick executive outplacement process can save your company millions of dollars. And, as is also the case with less senior employees, providing successful outplacement services is a way to ensure that your former executive becomes an enthusiastic ambassador for their former employer.

But there are some serious wrinkles to keep in mind to ensure your executive outplacement efforts work well and quickly. It may seem obvious, but remember that the number of CEO and high-level executive positions available are few and that they don’t exactly appear in the classified ads or on Craigslist. That places a premium on networking and candidate preperation. CEOs and other executives who search for new positions also go into the process with unique experiences and expectations. After all, these are people who have been accustomed to leading and working with a large support staff. Part of a good outplacement effort includes creating a familiar and comfortable environment for the executive.

Given their familiarity with working with teams, executives who are simply given advice on how to tweak their resumes are likely to be dissastisfied with their treatment and may even harbor resentment despite their former company’s desire to help with the transition. To avoid that, a more productive approach to executive outplacement will include a suite of comprehensive services that will create a situation in which the executive can thrive and quickly reach the next stage of their career.

For instance, it can be helpful to provide one-on-one coaching so that each former executive can talk through and strategize what their next move should be. Direct help with branding (resumes, cover letters, etc.) and online reputation management means executives can focus on interviewing and networking, instead of writing and editing. Also beneficial is research assistance into new industries and networking opportunities, as well as mock interview prep with peer-level coaches and members of their network.

We all know that outplacement services are a good way to bolster regard for your company by both current and former employees. That same lesson applies – maybe even more so – with executives transitioning out of your company. And the only way to do it right is to acknowledge what makes executive outplacement so unique—and then provide the resources to support each executive successfully through the transition process.