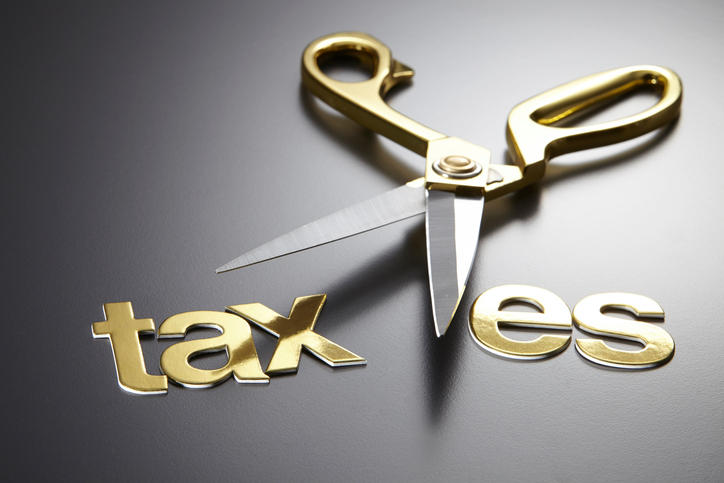 On average, these companies are paying nearly $295 a week per recipient for an additional 24 weeks. That’s an additional $2.07 billion each week and a total of $47.6 billion more now than before the recession. Even more detrimental, most state governments are requiring employers to pay interest due on federal loans that states tapped after they ran through their trust funds.

Rising UI rates became an issue when unemployment rates began skyrocketing, and the situation will continue to effect employers nationwide far into 2012. So what’s the best solution to this growing crisis for employers? A RiseSmart analysis shows that investing in an ROI-focused outplacement program is the single best option for companies wishing to protect themselves against rising UI taxes.

According to the analysis, an employer that reduces headcount by 500 employees today may be expected to pay more than $2.2 million in unemployment taxes over the next 12 months. This cost estimate assumes the employer’s laid-off workers require an average of 40 weeks to find new jobs, the average duration of unemployment in February as measured by the Bureau of Labor Statistics.

This same employer, however, can reduce its UI tax burden by nearly $1 million – almost half its total tax – by redeploying a portion of its laid-off workforce and reducing the average duration of unemployment of its laid-off workers to 18 weeks. This reduction in unemployment duration has been achieved by our outplacement solution, Transition Concierge. And our cloud-based inplacement solution, Redeployment Concierge, can help companies redeploy workers by locating open positions for valuable staff members whose positions are being eliminated but whose job skills and experience match other needs elsewhere in an organization.

Now more than ever, outplacement is a win-win for employers and employees. The key is finding an outplacement provider that delivers results.