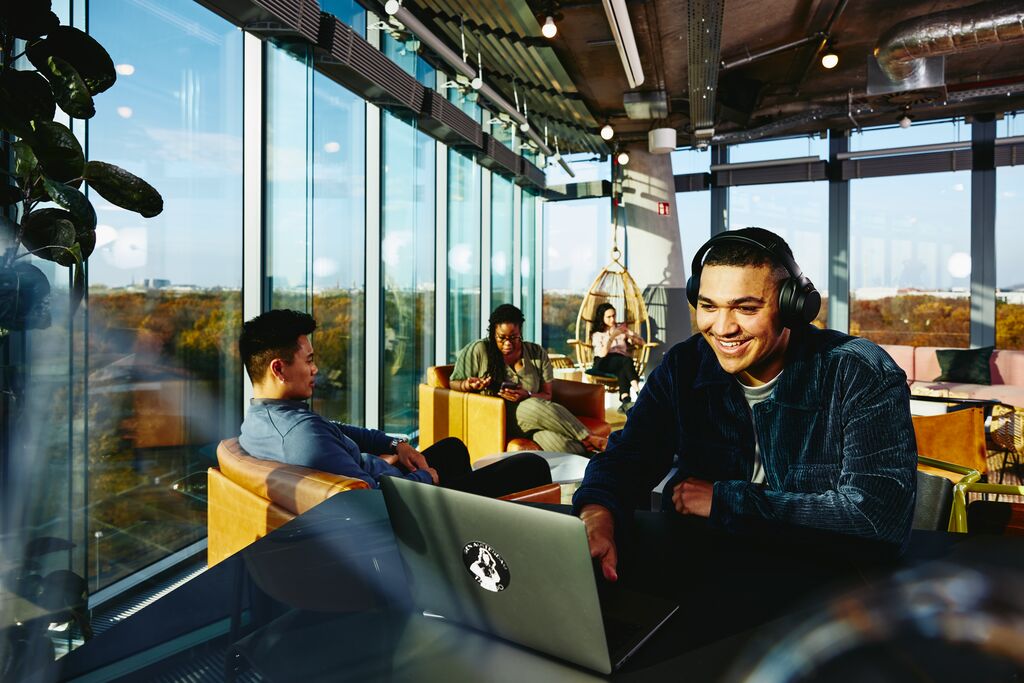 tech’s pain could signal a recession, but it needn’t hurt you when good times return

Over the past few weeks, we’ve seen layoffs and hiring freezes hit the headlines and social media networks en-mass for the first time in several years. It’s clear that the tech sector is having a tough time currently, and many leading tech businesses are facing severe pressure in the public markets. However, what we are seeing right now are the sub-1,500 employee unicorns and late series funded start-ups and scale-ups cutting employees, and often doing so in a poor fashion. But, it doesn’t have to be like this as I will go on to explain.

In addition to this, we’ve seen a degree of deterioration in corporate earnings and economic releases from a wider array of tech firms, not just those affected by the pandemic. Most notably Snap’s recent announcement saw its stock drop 30%, and Meta Platforms Inc, Alphabet Inc, Twitter Inc, and Pinterest Inc were all down between 5% and 24%.

Startups aren’t having it any easier with declining valuations, IPOs on hold, and an easing of venture capital flow. Klarna, a European business that leads in the online payments (buy now pay later) space announced it was cutting 700 jobs. Coinbase said it intended to triple its workforce after its Q1 earnings not long ago, but it has now begun laying off employees and retreating on new offers made, leaving prospective and current employees in a tough situation.

However, Klarna and Coinbase are not alone. Since the start of the year, below the larger tech companies (with a market capitalization of over $10 billion), the recent IPOs, SPAC-supported firms, and the Crypto sub-sector are facing a major reset and correction. What is sinking in is that the valuations placed on these businesses by investors and public markets over the past five years are not the true valuation of their businesses. If you’ve ever watched Game of Thrones, the chilling words of lead character, Jon Snow, are applicable here, “winter is coming.”

Whether this is beginning to look worse than anything we’ve seen for several years remains to be seen. There are signs things could be getting worse, but there are also a lot of job openings and firms are losing talent to the talent turbulence. In May, Crunchbase recorded 43 layoff signals from news sources and articles mentioning layoffs, which is the highest figure since September 2020, but still some way short of what we have seen previously.

These smaller tech firms are now trying to prop up the valuations and preserve a valuation that they wouldn’t achieve today. They definitely don’t want to go to the market to get another round of funding and raise, because the markets are in a poor state. The reality is that means that founders are trying to create more runway and make their existing funds go further. And, that is why we are seeing employees at best having their hiring delayed, and at worst having the offer rescinded or for existing employees, being laid off. It’s a trend that is quickly accelerating.

If you’re a tech people leader or HR team member reading this, definitely don’t skip the next part of the blog.

laying off staff responsibly, or else

If it becomes a necessity for a business to lay off staff, doing so responsibly is in both the business's best interests and the employees concerned. During the late 1980s and 1990s, when several boom and bust cycles happened rapidly, millions of people were laid off from major corporations, and people were exposed, some for the first time, to the concept of outplacement.

Fast forward to this year, and we’ve already seen a number of firms dumping employees as quickly as they can, rather than look into outplacement solutions. Or, handling the exits so badly, that the ire of remaining and exiting employees are comparable. This doesn’t make for a happy workforce once the cuts have been concluded.

The world has changed since the last major recessions and a business won’t escape lightly by not taking care of their employees. Glassdoor, Payscale, Comparably, and social media platforms such as LinkedIn, Facebook, and Twitter are all providing disgruntled employees with platforms to vent. With journalists scouring these sites looking for soundbites for articles and television news, your employer brand could take a significant hit right as it seeks to limit its exposure to damaging headlines about stock price and revenue misses.

If we’ve learned anything from the pandemic, it is about the importance of and responsibility for employee welfare that businesses must have now. But it is quickly being forgotten.

Some businesses are clearly mandating a return to the office to get rid of employees that no longer wish to do so five days a week. British transport provider,  P&O Ferries recently delivered a video broadcast to hundreds of employees that they were on their final day of employment, right there and then, before rapidly being told they were being replaced with cheaper agency staff.

Sometimes firms that lay off staff end up hiring back some of the staff they laid off as consultants, but at higher salaries. They do this because they realize too late on that they have lost too much institutional knowledge and skills, and need it back. That won’t happen if the laid-off employee is dumped into the talent market without assistance.

what cost your employer brand?

The outpouring of emotion from laid-off employees online is increasingly justified, touching, and often highly visible; you don’t need to be a journalist or social media guru to have a post get visibility and go viral. And, it really hurts an employer’s brand when they get things wrong.

Paying attention to your employer brand is now more important than ever. As I alluded to already, the pandemic has changed the way people work, how your employees view work, and what they want from their worklife. Knowing how a damaged employer brand affects recruitment is the first step in damage control and minimizing its impact on hiring and retention.

To avoid damaging a brand’s reputation, businesses should plan the layoff process with as much thoughtfulness and preparation as they’d bring to a hiring process.

Randstad has just published its latest employer brand research report, and it’s worth a read to get insights on how to shape your brand. At RiseSmart we have a host of free materials for teams that are considering layoffs, from guides explaining outplacement, help with how to choose the right provider, templates to assist writing critical communications, and checklists for HR teams to ensure you manage a layoff or a reduction in force in a considered way.

Speaking specifically about the U.S. momentarily, the employment numbers released last week showed the economy continues to add a healthy number of jobs, but it doesn’t look like an immediate recession here. I know looking across the globe inflation is rising at a disproportionate level and costs for fuel are spiraling, and that spells trouble. Job growth in the U.S. will eventually slow, and cuts will become inevitable as businesses reassess their boom-time hiring plans. But, right now it does seem that the layoffs seem to be confined for now to sub-1,500 employee tech businesses.

While this latest generation of tech businesses are encountering their first or second layoffs, this is not a net new issue for the tech industry. And these younger firms could be wise to look at how their most established rivals have handled similar situations previously, taking care of employees and using outplacement to soften the blow for those affected.

A surefire way to ensure exiting employees have a positive experience is to work with an outplacement provider. Outplacement safeguards your employee experience and employer brand.

Companies all over the world rely on our market-leading outplacement services to help their employees affected by the restructuring. We smoothly transition employees to new beginnings and allow them to find new worklife possibilities. And, I’m proud to say we’ve helped thousands of outplacement participants find a new start.

There are lots of dynamics at play in the employment market right now.  I recently wrote about how the workforce is changing and it is employees who hold the upper hand when it comes to negotiating hiring packages. Factor in a negative brand association because of the way a layoff was handled and being a recruiter for that tech brand could become a tougher role.

Some companies have changed the way they operate to capitalize on the mistakes of other organizations and strengthen their attractiveness to talent. In this market more than any other, you really must be aware of just how mobile talent is.

When the good times roll around again, which they inevitably will for the tech sector, many brands will find it harder to recruit top talent if they don’t get the layoffs right. Tech has been, is, and forever will be a highly competitive sector for talent. Don’t let a quick decision in the here and now, hurt you long term. 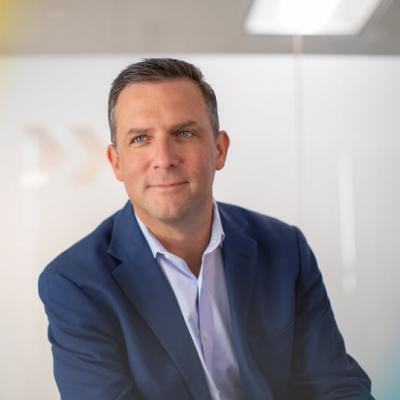