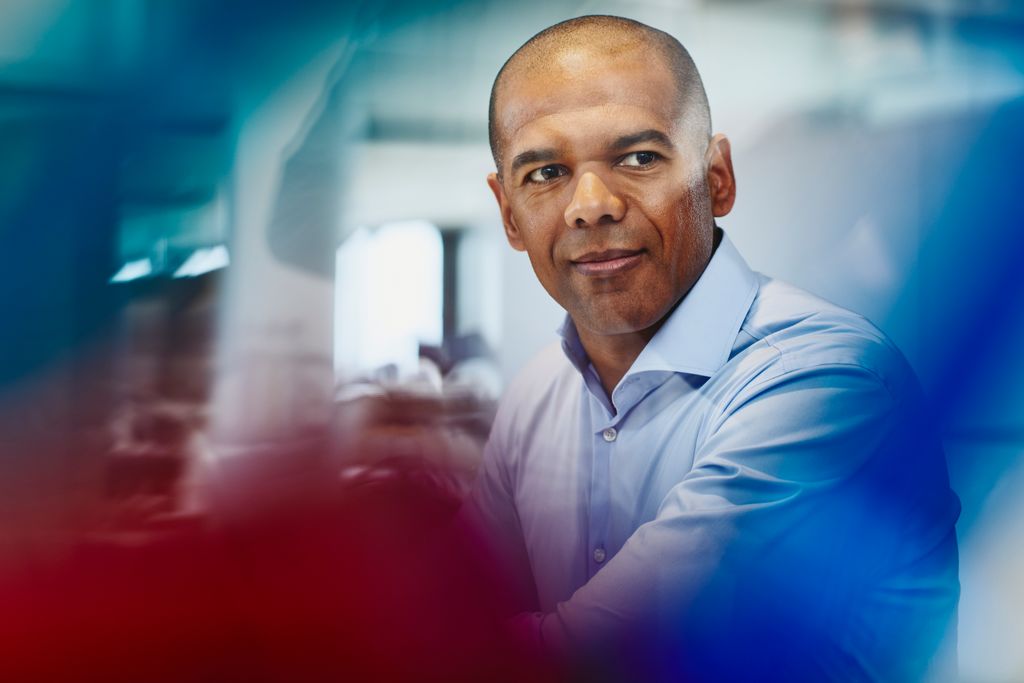 Age discrimination is alive and well. Even the Equal Employment Opportunity Commission noted in a 2018 report that “age discrimination remains a significant and costly problem for workers, their families and our economy.” But it is also an increasingly vexing problem for companies. In the US, about one-third of the population is over 50. In an age of talent scarcity, it simply makes no economic sense to not retain or hire older workers. Yet, a recent AARP survey revealed that among workers age 45 and older who are underemployed due to a mismatch between their job and qualifications, age discrimination was cited as the number one reason for the underemployment.

Companies are missing out on a huge opportunity to take advantage of the wisdom, business acumen and tribal knowledge of older workers. As one of those individuals, I’m here to tell you why I have value and to share with you real stories that older workers want Human Resources professionals and hiring managers to know. I say this candidly from the trenches of my own life, having navigated a job loss in my fifties, but also now as an experienced executive coach who has spent years guiding people over 50 through their career transitions. I’ve listened to countless stories of older workers who have been displaced because of company reorganizations – recording their sighs of frustration and their cries of urgency. And on behalf of all of us (who someday may be you), here is what I want you to know.

When my senior executive position in the film industry was relocated across the county, and I began a job search for the first time in 20 years, I was at the peak of my career. Or so I thought. I’d carefully built a solid foundation for decades, developed an expansive network and acquired a deep understanding of the field and the players in it. What I didn’t realize at the time was that my job currency was plummeting. On the way to interviews (that is, when I got them), I would take one last, concerned look in the mirror, trying to will away the wrinkles. But it slowly became evident that gravity wasn’t on my side. I was being pushed aside for a younger version.

But cry no tears for me. I’m one of the lucky ones. I eventually landed on my feet. And in my second act, as a career coach, I’m doing some of the most meaningful work of my career. So yes, this is a cautionary tale. But it’s also one of opportunity and hope.

From my roster of older clients, here is what I’ve learned:

Robert W. is a system analyst who had worked at a renowned university for 32 years when he lost his job due to a departmental reorganization. He recently had an interview at an aerospace company for a position that was a perfect match for his skills and decades of experience. Leading up to the interview, we diligently prepped together, including for the dreaded “Where will you be in five years question?” and he was enthusiastic about his performance. But at 63, Robert said his age was the ’elephant in the room.’ What Robert wants hiring managers to understand is that his acquired wisdom and depth of knowledge can’t be found in an employee handbook. He loves being part of a team with younger workers. And, he insists that their youthful energy and ‘just do it’ approach, combined with his long view of the field, is a winning combo. As of this writing, Robert’s still waiting to hear back.

Related content: Why Employing Older Workers is Essential in the Booming Economy

older workers are stable and focused

Sue R. was employed for 22 years at a retail company as a graphic designer and illustrator when the firm downsized and she was laid off. During our coaching calls, I’m always struck by her pragmatism. She doesn’t sugarcoat the situation. Sue recognizes that some of the design tools she used earlier in her career are no longer current and has a great eagerness to learn. She took the initiative and enrolled in several online courses to get her skills up to speed. Nearing 60, Sue has now raised a family and sent two children off to college. When we discuss the value of older workers, she quickly chimes in, “I am more settled, less distracted with family issues and have more time than ever to focus exclusively on the job.” Sue is confident that she can serve as a role model for younger workers, demonstrating stability, continuity and a strong work ethic.

Related content: Navigating Generations in the Workplace – How to Avoid Ageism and Bias

Of all my clients, Steve S. wins the award for most time clocked at one company, with more than 36 years employed at a leading national insurance firm. He last title was Business Analyst. Step back and think for a moment about what it means in the modern job marketplace – to have lasted that long in one place. It simply takes my breath away. Steve has done a brilliant job of being adaptive through the years, navigating three decades of performance reviews, institutional currents and the revolving door of staff. With his long lens of experience, he is confident that he “knows what to do, when to do it and why, yielding the best positive results.” But his experience is not reverberating with hiring managers and that’s a painful revelation. Steve was recently passed over for a job, for which he was well suited, at his former insurance company. Now he’s wondering if it might be time to ditch the corporate life altogether to work as a school-bus driver.

older workers get it done

The most recurrent theme I’ve heard echoed in my discussions with older workers is the value of making mistakes. At first, it seemed odd to hear a vulnerability described as an asset. But what I came to understand from an array of formidable clients is the breadth of their situational experience and its positive impact on outcomes for their companies. They have acquired a storage file of ‘mistakes made’ that they’re willing to share. And from these mistakes, they can recognize the innumerable lessons to be learned. They know when it’s time to take a breath, briefly pause and weigh the risks in order to effectively get things done.

Carolyn R. is a senior director of client services and a 28-year veteran in her industry, working for a company that was a pioneer in software development. With her infectious vitality and optimism, it’s no surprise that she has been a successful manager of large teams. Through her quarter century–plus of experience, she knows how to motivate her staff and step out of the way to get things done for winning results. Carolyn is an older worker with no interest in ’fading into the woodwork,’ and feels strongly that every generation has its special talents to contribute. A few weeks ago, she sent me an ‘all caps’ email. A company with whom she’d been interviewing for more than a month just gave her an offer – and a salary increase over her previous position. Carolyn is eager for the challenge and ready to hit the ground running.

The firm that hired Carolyn understood, and will benefit from, her experience and highly developed soft skills. She will continue to serve as a role model and mentor to younger employees. And as her coach, I know she will be a tremendous asset to her team and the company.

Older workers are demonstrating their high value with companies across the globe every day. In this age of historically low unemployment and rapid change, the soft skills, institutional knowledge and deep experience of these employees should be utilized and treasured. 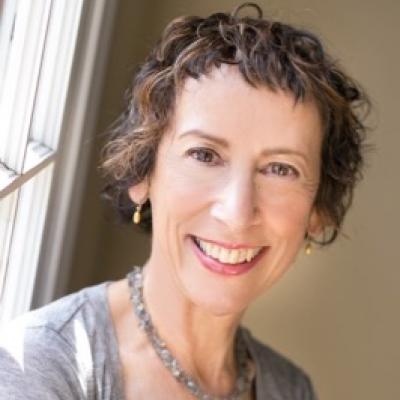