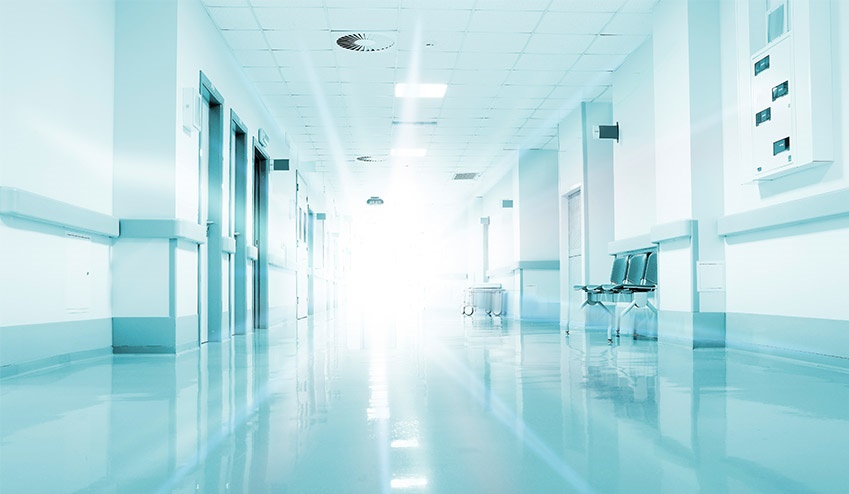 The other day, I received an email from Becker’s Hospital Review with the subject line letting me know that for the first time in 15 years, there would be layoffs at a major health care system.

This may come as a bit of a shock for the health care industry. After all, a company that has, under its current CEO, enforced a strict no-layoffs policy is forced to break that policy because it no longer serves the organization.

No one likes talking about layoffs, and everyone wants to avoid them if necessary. I think we can all agree on that sweeping generalization. So it’s understandable why we might want to take steps to avoid them for as long as possible—including by clicking on headlines that promise us the quick fix way to avoid having to let our talent go.

But the lesson here is this: you can avoid layoffs...until it becomes ill-advised to do so, as in the case of this health care system per the article. They were able to avoid layoffs until they couldn’t. And what this health care system is doing by being forthcoming about this policy change is admirable--it would actually have been more irresponsible to stick with a policy of no layoffs after it became apparent that layoffs had to begin. While anyone can avoid a layoff, it takes a real leader to get honest with themselves and begin making preparations for such an event.

In other words: this health care system isn’t instituting layoffs because they’re a quick or easy fix, but because there is no longer a better way to fight future costs. When revenue is flat, when the industry is hurting, layoffs are sometimes are necessary—even if you don’t want them to be. This health care system is making a responsible and proactive move, as much as it pains the company’s leaders to do so.

What is important to take away from this move to break the “no layoffs” policy is this: even when we believe that we are 100% protected from the need to ever let our people go, circumstances can change and we can and will be forced to make difficult decisions.

And instead of getting upset about the possibility of layoffs and denying the need to prepare (as many do) or not worrying about preparation until you’re called to notify your workforce, it is in your (and your employees’) best interest to have a plan in place—even if you never intend to use it.

At a past ASHHRA conference, I remember having the same conversation over and over with many of the participants who approached the RiseSmart table: Are you prepared for layoffs?

“We’re not planning on having layoffs—knock on wood.”

If you are lucky enough to have a 15-year run of no layoffs, then that is fantastic. But just because you haven’t had to have layoffs in the past doesn’t mean that you never will. That’s maybe a sobering thought, but hopefully, as we’re seeing what happens when a “lucky streak” runs out, one that will spur you to action.

While the optimism is wonderful, there’s a good chance that many of these people are not prepared for a surprise announcement that layoffs might have to begin. They may not have been expecting a merger or an acquisition, a notice that cost cuts are coming, or that the ACA is causing a need for reduced hours. These workers may not be saving money for a rainy day, may not have their resumes polished, and may not even have the skills they need to successfully search, network, apply, and interview for a new job. Their job searches may become a financial and emotional burden on them and their families, leading to financial and legal burdens on your organization as well.

We may not be able to educate all of our workers on proper job search tips while they’re still employed with us (nor might we want to, if it encouraged them to leave!), but we can do something to ensure that, no matter what, they have help if and when the time comes for a transition: prepare for a layoff.

What we can learn from this announcement from this health care system is that no one is immune—as unpleasant a thought as it might be—but everyone has the chance to prepare. Give your organization the best chance to succeed if, indeed, layoffs enter the picture by being proactive with your plans for outplacement and redeployment.

Not sure where to start? Let us give you a couple of ideas.

And remember: the “one weird trick” for avoiding layoffs after they have become necessary is an obstinacy that can actually put your workers and your organization in a worse situation than one where you were prepared for the layoff. Instead of looking for ways to avoid such an event, prepare your team to succeed, no matter how the industry and the economy affect your business in the future.