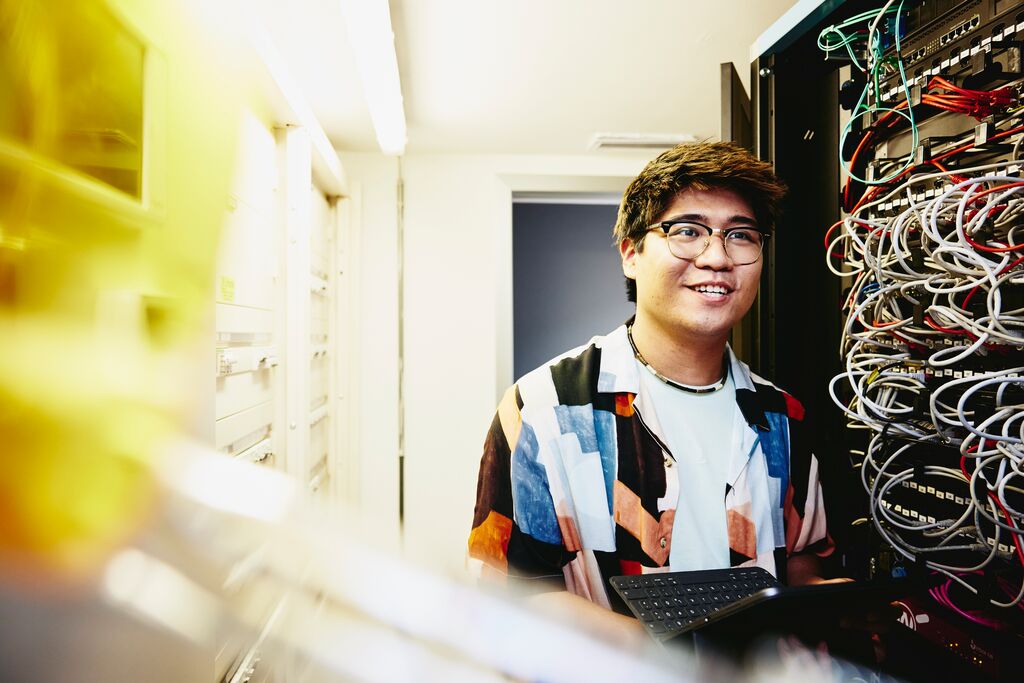 Layoffs continue to tear through the tech sector, with Twitter, Meta, Stripe, and Coursera all announcing staff cuts in the last week. Communicating a reduction in force (RIF) or layoff is one of the most challenging forms of business communications to get right.

What used to be handled within the walls of an office must now contend with hybrid workers and many timezones, meaning electronic and sometimes virtual communications are required. Which, a look at any website or newspaper will tell you, means it will get leaked. And in Twitter’s case, they may even use your product to critique you. Getting it wrong carries a huge cost to both the employer brand and in some cases your customers and clients.

We’ve written multiple times this year about how the technology sector has not been leading the way as an example of how to manage layoffs. Indeed, the differences in how these recent layoffs were delivered and subsequently handled, offer up an interesting take on how organizations should and shouldn't treat their employees.

With financial pressures continuing to build, organizations across all sectors are evaluating if they need to make changes to secure themselves against further economic uncertainty. Layoffs are a common technique used by startups to extend their financing runway and to prevent running out of cash. Similarly, Big Tech uses layoffs or RIFs to balance the books when things don't go as forecasted. As a result, layoffs tend to be a pragmatic financial decision undertaken for the good of the business. But it is also essential to consider the needs of the individual during the process or risk going viral for all the wrong reasons.

Twitter's situation provided an unfortunate example of how not to manage a reduction in force when it communicated halving its 7,500 strong workforce. A quick search of news articles on Google shows over ten pages of results if you search for 'Twitter' and 'Fiasco' over that week of drama.

New owner, Elon Musk, emailed employees late Thursday, informing them in a poorly worded note that the affected would get notified through their personal email accounts. However, as we've seen elsewhere, employees reported losing access to email and Slack accounts ahead of time and knew what was coming.

An important part of layoff strategy is for business leaders, HR and communications teams to properly understand how deep the cuts must go. The last thing you want to do is repeatedly go back on your word that ‘this is it’ and betray the trust and faith of employees. It happens and the result is the employees they need to stay, leave for ethical and moral reasons. This puts the organization further back on its recovery plans and causes them to pay substantial amounts to attract new talent to what can be viewed as a sinking ship.

Another common faux pas is to deny layoffs are coming in a public forum. Just a fortnight before it announced the cuts, Twitter openly denied reports that massive layoffs were coming.

And in a final demonstration from the guide of ‘how not to conduct layoffs’, just four days after the announcement, news broke that Twitter actually needed some of the 3,700 employees leaving to build out Musk’s vision for the platform’s future.

Questions are now being raised about whether the appropriate legal process was adhered to by the social media site.

How Twitter laid off staffers has clearly caused a significant outcry from employees, users, and the media. Showing how an organization can deliver bad news in a better way is the edtech firm, Coursera.

Coursera’s CEO, Jeff Maggioncalda, wrote a note to the Coursera community explaining changes required to compensate for lower growth rates and economic conditions with a reduction in force.  Maggioncalda explains the decision-making process as transparently as he can while affording some clarity to matters and encouraging trust through his honest approach.

The Coursera blog was not the sole method in which this was communicated, but as a company-wide memo it explains the situation and critically, how impacted employees are being supported. This is important for two reasons. It not only backs up the communications received already by those soon to exit the business, which is important as it is a high stress and challenging time for them, and repetition of key information helps it sink in.

Secondly, it also allows the colleagues remaining at Coursera to understand that their desk buddy or co-worker is going to get looked after both financially, with healthcare support, and critically with an outplacement provider to help them find a new role, and not be just dumped into the open labor market. While the situation is unfortunate, it does give them some peace of mind that should they be selected for exit in a future round of layoffs, they would be supported similarly.

Another CEO, Stripe’s Patrick Collison, also wrote a clear and honest statement to employees, with a narrative taking accountability for their situation after recently announcing a reduction of around 14% of its workforce.

The Stripe memo has been widely praised in traditional media and social media, for addressing how the company would handle severance, health care coverage, and immigration support for former employees and assuage concerns from remaining employees.

For transparency, Coursera is a current Randstad RiseSmart client.

don’t cry for me, former employee

We’ve covered the good, the bad, and then there is just the plain ugly. Earlier this year, Braden Wallake rose to fame for all the wrong reasons. The CEO of HyperSocial posted a selfie of him crying alongside a LinkedIn post announcing layoffs.

Now known as “the crying CEO”, Wallake tried to react in a human way and took responsibility for the layoff. This was fine and is a recommended strategy for delivering a challenging communication as a leader, but, that’s where it stopped going well. He made the post about himself, his feelings, and how the job losses bothered him. The post's tone was dramatic and baited the reader, but most importantly, it relegated those leaving HyperSocial to bit part players in his story. Your focus should be on those affected, those that remain, and your personal reactions don’t play a part. You could also question hosting such a communication on social media versus a company blog.

It is incredibly important to take ownership of the situation, be it financial issues, macroeconomic matters, leadership mistakes, or strategy errors. Both the Coursera and Stripe memos succeed due to their clarity, explaining the situation, who it affects, and how they will be supported. Additionally, they are highly compassionate and empathetic, acknowledging the human cost of the reductions.

To learn more about conducting layoffs appropriately, check out our newly released report, which looks at how technology firms can learn to tackle some of the challenges and avoid pitfalls.

The report, ‘from layoffs to rebuild: workforce right-sizing during times of turbulence’ also explores alternatives to layoffs including redeployment and mobility, along with the most effective ways to develop your workforce long-term to meet the objectives of your business and its people, ensuring it remains a top talent destination when things improve. 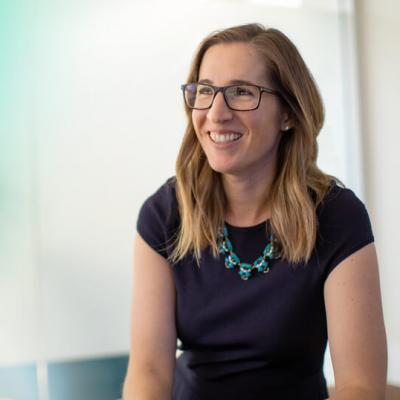