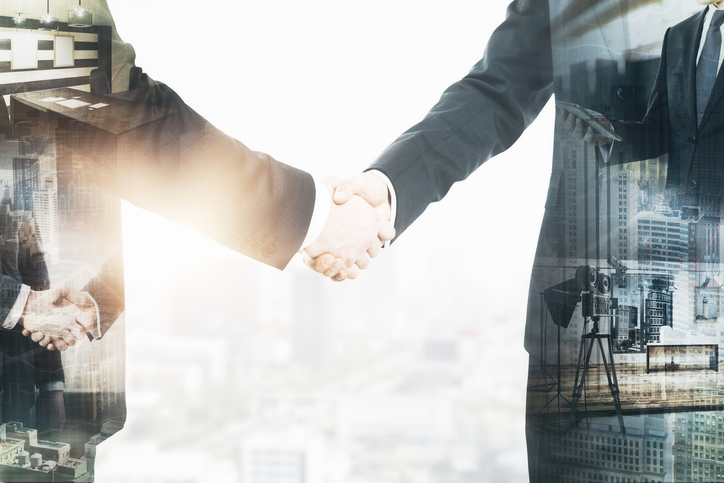 Even though the worst of the recession is happily behind us, it is clear that it did some serious damage to the psyche of the American worker and, by extension, to the vital employer-employee relationship. A survey conducted by the American Psychological Association (APA) earlier this year found that U.S. workers had about as much trust in their employers as most of us do for used car salesmen. According to the report, known officially as the APA’s 2014 Work and Well-Being Survey, only about half of American workers believe their employer is upfront with them.

In part, this lack of trust is a direct result of the painful recent past:“The layoffs, benefits cuts and job insecurity that accompanied the recession put a strain on the employee-employer relationship and people aren’t quick to forget,” said David Ballard, the head of APA’s Center for Organizational Excellence. Whether you are in a position where you need to rebuild employee trust or if you are starting from scratch with new workers, the strongest antidote to suspicion and mistrust is openness and communication. Following are some trust-building exercises that you can use to improve your workplace.

One of the many fascinating findings in the APA report was that workers who felt valued by their employers were far more likely to be satisfied and engaged in their work. In fact, a whopping 90-plus percent of those who said that they felt valued reported being motivated to do their best work, and 85 percent of those who felt appreciated by their bosses said they would recommend their employer to others.

But what is it, exactly, that makes someone feel valued? Sure, compensation is important, but so too is recognition of an employee’s efforts and contributions—which is why recognition is an essential form of workplace communication.

However, the sort of openness that melts distrusts and spurs achievement goes far beyond applause. Good employers understand that employees want to be involved in and aware of the major strategies and decisions that will determine the success of the company. To that end, it is important to make a habit of holding employee gatherings where workers can hear directly from the CEO and other senior executives about the organizational objectives and how everyone can pitch in to achieve them.

Overcoming the obstacles of complete transparency

As much as openness should be a goal for every company, is it impossible—if not irrational—for every organization to operate as a completely open book. Publicly-traded companies have to be careful about what they do and do not reveal so as to avoid inviting the attention of the Securities and Exchange Commission (SEC). Pending legal cases and personnel issues also demand that employers stay mum. And, of course, it makes little strategic sense to be wasting workers’ time with in-depth reporting on the minutia of the company—especially when simply commuinicating team-specific or overall information and how it relates to the employee will often provide enough insight to help the employee get the job done.

Transparency is not about simply telling every employee every detail—it is about publicly acknowledging that there are circumstances that limit sharing of some details, and an ongoing pledge on the part of management to proactively share what details they can.

That proactive sharing should be truthful; without causing alarm about a company’s outlook, management should be open about the current state of the company, even if that state includes less-than-ideal news. Being clear and honest about challenges or impending cutbacks or layoffs can help create an environment where employees feel respected enough to be told important information—even if that information may affect their pay or position down the road.

Of course, simply being transparent about challenges will not create an environment of respect or engagement alone: companies should also be transparent about what they will do to mitigate the effects of those challenges on their employees. For example, should layoffs become an inevitable outcome of an economic downturn at the company, then management should take care to both explain the reasoning behind the decision, but also offer solutions, such as outplacement, which continue to show employees that organizations respect them, even if they must let them go. Companies should take care to explain how outplacement can benefit the employee and ensure that impacted employees engage with the program so that they can get to a new job faster—which will also demonstrate to the remaining employees that the company truly has all of its employees’ best interests at heart.

A company culture imbued with trust and respect between employees and managers does not simply happen. Though it takes a commitment to openness and employee engagment, the rewards for building a culture of communication and respect are real and lasting.