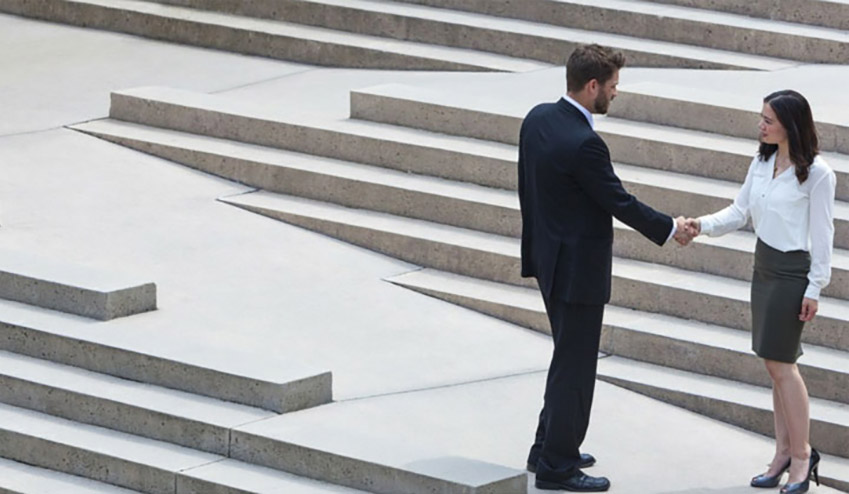 We have already written about the many benefits companies with open and transparent workplaces can expect. In fact, a recent survey of 11,000 potential employees found that an amazing 78 percent placed honesty as the most desirable “personality trait” they sought in an employer. But the upside to establishing a culture where employees and executives are committed to the truth goes well beyond simply satisfying an overwhelming desire in the workforce.

Companies that demonstrate a commitment to honesty will be rewarded by more motivated employees who, even if they leave, will remain strong brand ambassadors.  These are the people who can make recruiting new employees easier and can create a positive impact on your company’s reputation in the eyes of current customers, prospects, and partners.

Like anything worthwhile, however, creating a culture of honesty requires an investment of time and effort.

A Juggling Act for Employees

It may seem that an honest culture would be simple to establish: just tell the truth all of the time. But in certain instances, companies may need to be purposefully vague when communicating with employees. For example, issues surrounding legal developments, trade secrets, or competititve strategy may mean that full disclosure is counterproductive to the future success of the enterprise.

On a personal level, the difficulties of establishing a transparent culture may become even more acute. Communication is paramount to creating an honest workplace, but there are some manager/employee conversations that can be difficult to carry out, such as poor performance reviews. The natural tendency of many people to avoid conflict can be an extremely powerful force to overcome.

How, then, can you go about putting that culture of honesty you and your employees desire in place?

One step at a time.

As you can imagine, it is not possible to create an honest work culture overnight. So instead, begin the process with some small measures:

Communicate regularly. Encourage regular meetings between managers and their direct reports to go over performance and expectations. Along this line, top executives can commit to company-wide briefings and town halls where employees are given updates, good and bad, on business performance and future plans. Clear communication along the way prevents surprises and makes conversations easier down the road.

Lead by example. As leaders, it is wise for executives and managers to remember that their every utterance and action is being analyzed by employees looking for cues about how to behave. Act with integrity, uphold company ethical standards, and honor your personal moral code at all times to ensure you are sending the right signals.

Reward transparency.  Managers can help institute a culture of honesty by rewarding transparency, even when it shines the spotlight on mistakes or poor performance. Instead of focusing on the event or mishap, focus on the positive outcomes of how you resolved the situation.

Illuminate unethical behavior. It sounds unsavory, but calling attention to unethical behavior can be a powerful motivator when handled properly. Rather than sweeping a problem under the rug, take charge and communicate to the team what happened and how it was resolved. (For instance, do not gloss over a departure related to unethical behavior). Let employees know the company takes action – positive and negative – to course correct as needed.

Implementation of an honest work culture does not happen immediately, but by approaching the task with realistic expectations and smart strategies, you can begin the journey at any time. And, if you remain committed to transparency in your words and actions, trust will build and positive performance will ensue.