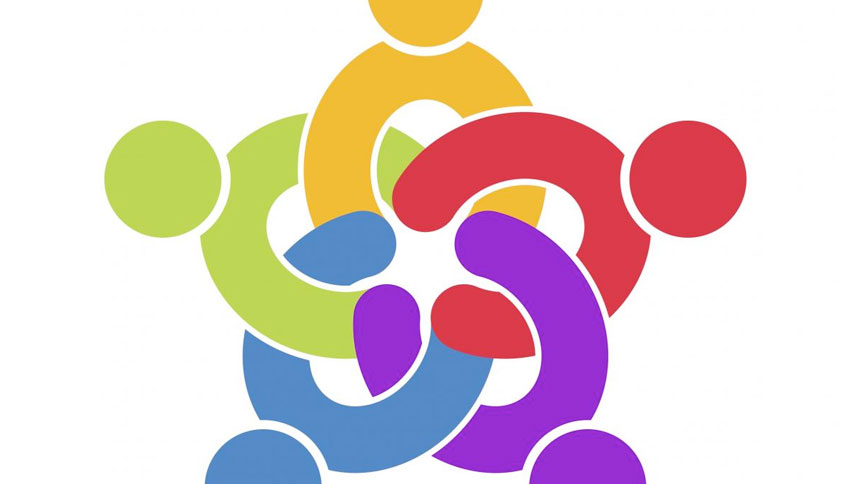 The importance of establishing a positive corporate culture simply cannot be overstated. U.S. employee engagement is still stagnating at just 30 percent of the workforce, according to Gallup’s 2013 State of the American Workplace report. At the end of 2012, Gallup found, only three out of 10 U.S. workers were involved in and enthusiastic about their places of employment. The other 70 percent are either not engaged (52 percent) or actively disengaged (18 percent). As a result, U.S. employers lose between $450 billion to $550 billion a year in productivity.Effective talent management is far more difficult when the majority of workers are not motivated to put in their best possible job performance every day. And if such a high percentage of employees are disaffected, then the source of the problem most likely extends beyond their individual attitudes to the culture of the business where they work.Defining corporate cultureCorporate culture may seem like a nebulous concept, but it can be defined clearly. Corporate culture consists of those organizational values that influence the level of formality, loyalty and general behavior of its employees. This definition, which ties corporate culture to employee behavior, should make it clear that corporate culture also affects company performance and profitability.That is why organizations should care about their culture. Their very survival, let alone their ability to grow and prosper, depends on their culture. Yet too many businesses function as though they are oblivious to the kind of culture they project. In other organizations, there is a huge difference between what the company says it values and what its employees believe it values. Think of that as the credibility gap that produces the disengagement that employers dread and that hampers company performance and growth.The culture-performance equation The right corporate culture, on the other hand, can be one of a business’ most critical assets. An 11-year study by John P. Kotter and James L. Haskett included 207 companies in 22 industries. The results showed that companies that managed their corporate culture significantly outperformed similar companies that did not. Between managed and unmanaged corporate cultures, the research found:

A solid corporate culture yields those better financial results precisely because it helps businesses attract and retain top talent. The right culture promotes a sense of belonging that can reduce or eliminate departmental silos and increase collaboration throughout the organization. The corporate culture helps align employees’ personal values to the corporate or brand values, increasing quality standards, worker loyalty and morale while reducing the absenteeism so common among disengaged employees.The best and brightest want to work and will be more committed and productive in an organization where the culture feels right for them.