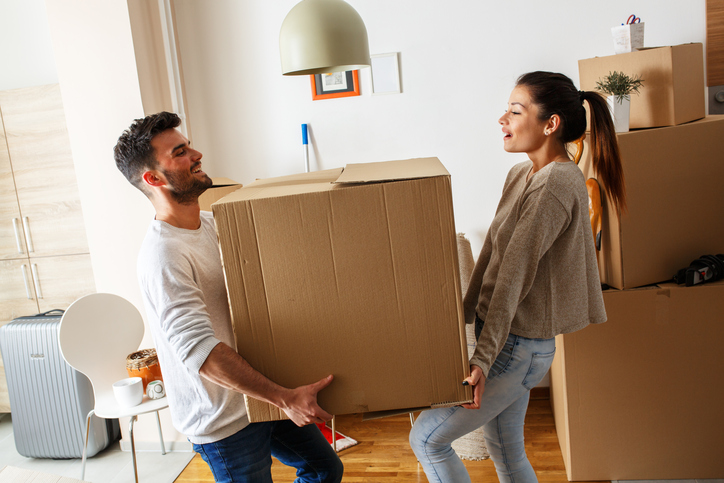 Today, about two-thirds of families with school-age children rely on dual incomes, according to the U.S. Census Bureau. That means when one spouse is offered a job requiring relocation, it’s often a mixed blessing. While the husband or wife may have an opportunity for a new position with higher pay, the so-called “trailing spouse” can be left jobless in an unfamiliar city, with no connections or prospects.

In an economy that remains tenuous, a candidate is more likely to reject an opportunity for fear that their partner won’t be able to find a job. We’re finding that more employers are having a difficult time hiring their first choice for key positions, and as a result they are taking a closer look at their relocation packages. Offering outplacement assistance for spouses is often the best way to overcome candidate concerns.

A full 40 percent of employers say the spouse’s employment “almost always” or “frequently” affects a candidate’s relocation decision, according to a 2010 survey by Atlas Van Lines.

The same survey reports that about one fifth of U.S. companies, and a third of companies with more than 5,000 employees, currently offer outplacement help to spouses. We expect these figures to grow as more candidates demand this benefit as part of their relocation packages.

Offering spousal outplacement can serve not only to attract talent, but also to retain it, because the sooner both partners establish roots in their new community, the more likely it is that the relocation will succeed and that the candidate will stay for the long term.

This only happens, of course, if the outplacement program succeeds in finding the spouse a job. That’s why it’s so important for employers to choose an outplacement solution with a proven track record. RiseSmart’s Transition Concierge, for example, places jobseekers in new jobs about twice as fast as the national average – a truly meaningful benefit for candidates and their spouses.