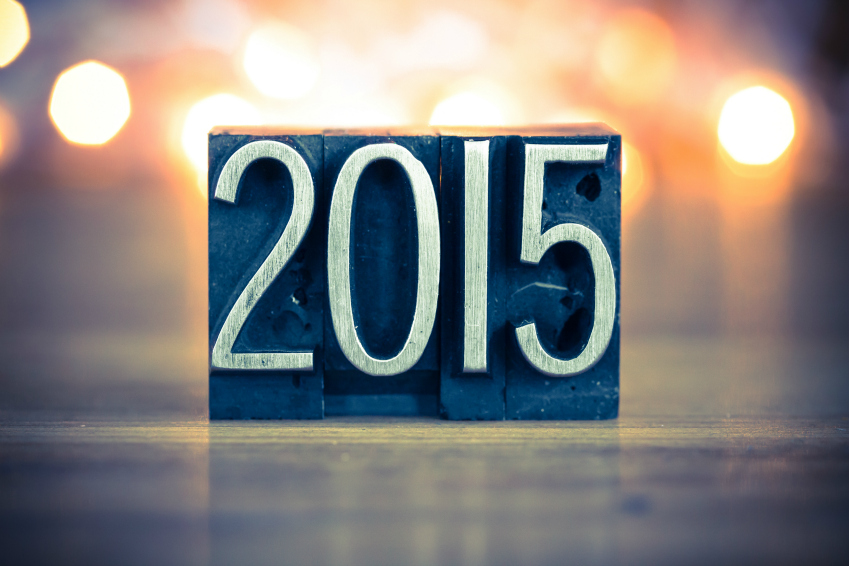 As the New Year approaches, we’re taking a look back at the 2015 employment landscape to identify trends in job creation and hiring, layoffs, and mergers and acquisitions. After extensive research, we’ve compiled data that leads us to one comprehensive conclusion: Layoffs appear to be here to stay.

In addition to an improving unemployment rate, several industries have experienced a boom in hiring and new job creation, including:

However, even though the job market has improved, layoffs have remained relatively steady over the past decade, regardless of economic conditions.

Contrary to popular belief, layoffs do not always occur due to poor economic conditions or cost-cutting. While the economy can contribute to a company’s reduction in workforce, it is merely one factor in the equation. Other common causes for layoffs include organizational restructuring, technological progress, regulatory changes, outsourcing, and mergers and acquisitions.

The federal government’s decision to remove troops from the Middle East and scale back the military across the board is a prime example. The motivations for the decision were complex and political in nature. To a certain degree, the cuts were expected, since recruitment efforts during the height of fighting in Iraq and Afghanistan grew the military considerably to meet a temporary need.

Now that priorities have changed, fewer troops are needed. There is still a financial impact, and government spending is always a hot-button issue. Regardless of why the decision was made, 40,000 troops will be let go over the next two years.

The Impact of Mergers and Acquisitions

Another primary cause for a layoff is a merger or acquisition—2015 was a big year for M&As, with an all-time high of more than $4 trillion made in deals. All of these transactions could be another sign of an improving economy, since they signify confidence in the market. However, with a merger there usually come layoffs to address the resulting redundancies in staffing.

One notable merger of 2015 is that of Kraft and Heinz. The deal, which created the fifth largest food and beverage company in the world, was announced in July of this year. Less than two months later, the company announced it would be cutting 2,500 jobs or five percent of the 46,000 workers employed by Kraft Heinz, and, given the company’s reputation for aggressive cost-cutting, some speculate that the company could announce additional layoffs in the near future.

In good times and bad, it seems layoffs are a fact of business and here to stay. The upside for those impacted by a layoff during a strong economy is that there are more jobs to be had, and outplacement helps connect job seekers with the next step in their career.

RiseSmart is dedicated to helping employees land firmly on their feet. Our participants land 60 percent faster than the national average, and 71 percent of those who secure a job through RiseSmart attain similar or higher salaries. Click here to view an infographic with more stats like this and a visual breakdown of 2015 job market trends.